Naveen is a young,14 years old boy, studying in 9th standard in a government school.An unfortunate accident occurred when he was hit by a lorry while going to his school in a bicycle.The accident resulted in a major spinal cord injury which rendered him paraplegic with loss of control over his legs and bladder and bowel control.

“I couldn’t get back to normalcy for about two months after the trauma. I was physically and psychologically dependent on my family members for each and every basic needs. I was admitted in GSIF in October 2016, where with the guidance of medical and para-medical professionals I shaped myself to enter a new life with positive perception. GSIF also helped financially by subsidizing the treatment cost and also provided me a wheelchair. Thanks to GSIF that today i feel fresh and confident enough to move independently to my school.. 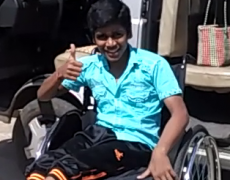 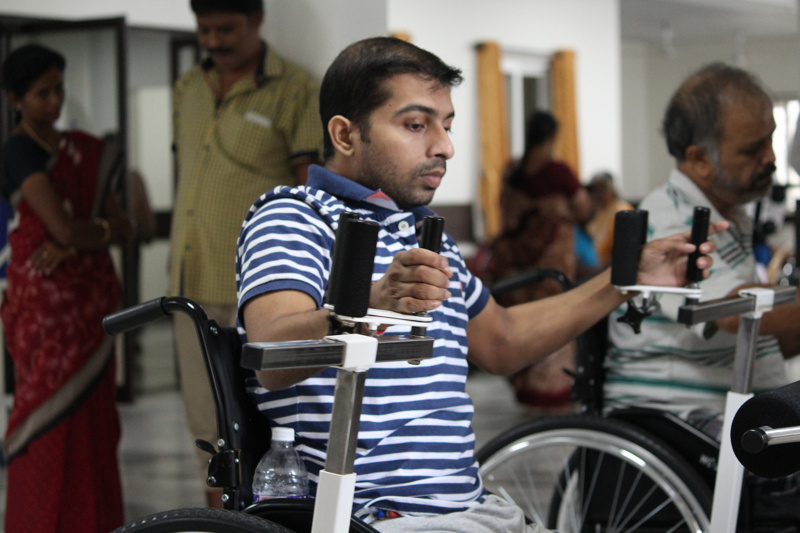 Binod is a talented computer operater person who was working for a private concern in Assam. A tragic two wheeler accident happend on February 2010 turned his life totally upside down. The injury damaged his cervical spinal cord which resulted in paralysis of all four limbs without any sensation below the neck.

“After this accident, I was totally depressed and completely restricted myself inside the home for five years till I met my wellwisher and teacher. He brought me to GSIF, where i got proper physiotherapy training and rehabilitation every day for 6 months. During the period in GSIF, I was not only trained physically but also trained to cope up with fundamental needs and emotional fluctuations. These helped me to start work from home as a tution teacher. Now I feel better and I have gained enough self-confidence to lead my life happily..


Shyju is an enthusiastic and hard working chap who was working as a helper in an airbus. Unfortunately he met with a gruesome accident at work place which resulted in paralysis and loss of control below the abdomen.

“Initially this depedency on others brought all hopes down about my life. But after starting rehabilitation at GSIF, I started regaining my physical and mental strength. In fact, the rehabilitation process motivated me so much that during my stay at GSIF, I trained to live my life happily and independently. Now I am working as an auto driver and looking after myself. I have started to motivate many other patients like me to look at life positively.. 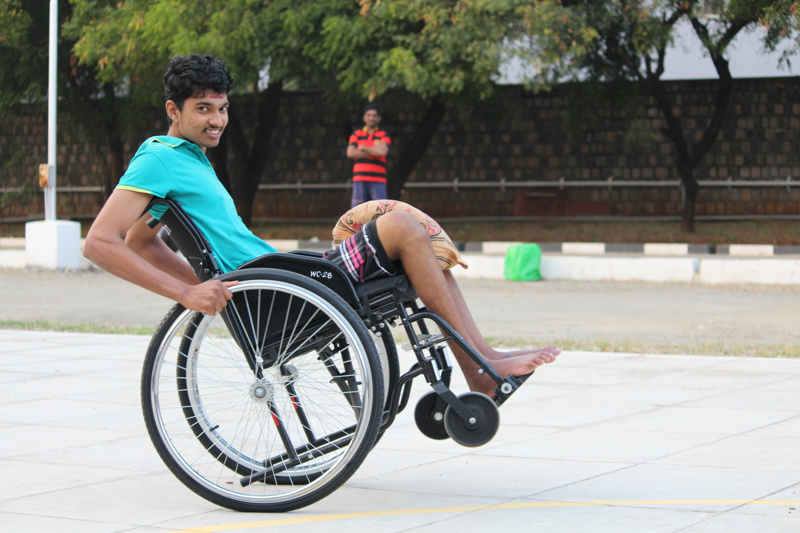